How much would you pay for the Universe? #Penny4NASA

If you are a United States Citizen, I’d like you to sign this petition: http://wh.gov/RPO – At least double NASA’s annual budget to one penny for every government dollar spent.

If you’d like to know why I think this petition is a good idea, continue reading …

Cost of the Universe

How much would you pay for the Universe? The whole thing? Every galaxy, every star, every planet, every moon – everything!

The National Aeronautics and Space Administration (you and I know it as NASA) is that agency. Every penny that NASA spends creates jobs right here on Earth, in your country, state, and your community.

NASA’s current portion of the US Federal budget amounts to a little less than one half (1/2 or 0.5) a penny for every tax dollar that the American tax payer provides to the United States government. That’s not a lot is it?

Most people probably lose that much change in their car everyday.

As Dr. Neil deGrasse Tyson states in the video at the Penny4NASA website: “do you realize that the $850 billion (USD) bank bailout … that sum of money is greater than the entire 50+ year running budget of NASA?” “NASA, as best as I can judge, is a force of nature like none other.” “The most powerful agency on the dreams of a Nation is currently underfunded to do what it needs to be doing and that’s making dreams come true.”

NASA inspires people as no other agency can. It inspired me to dream big as a child and it also inspired me as an adult to return to college and finish obtaining my bachelor’s degree.

Signing this petition might not result in immediate change, but at least it will let our government know that there is still passionate interest in human space flight.

Let’s look up and keep dreaming!

This site uses Akismet to reduce spam. Learn how your comment data is processed.

Hours
Monday—Friday: 0900-whenever
Saturday & Sunday: 1100-whenever

The personal homepage of Andrew Rechenberg. 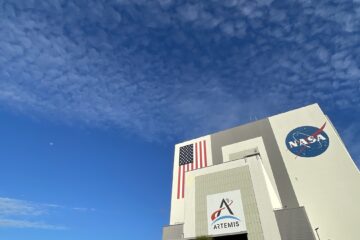 Bottom Line Up Front (BLUF): I am leaving my position at NASA to work on a commercial spacecraft. Those who know me know that one of my dream jobs since I was a young child Read more… 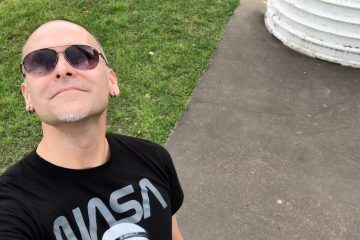 During the furlough I started getting the itch to be creative so I started a YouTube channel. I’ve been watching a few of the popular creators and Matti Haapoja challenged people to create a video Read more… 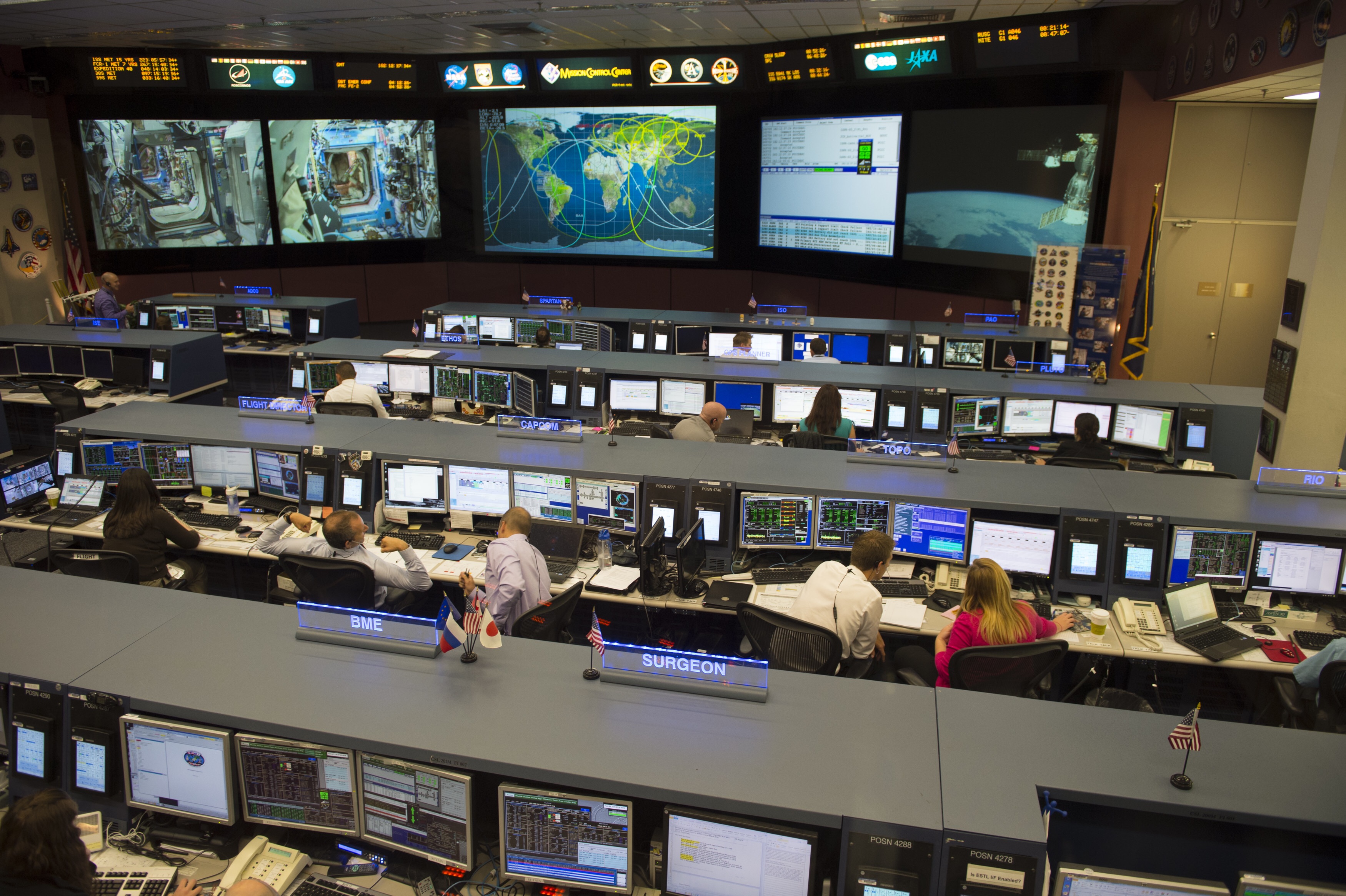 2015 seems to be a big year for me. I lived somewhere outside my hometown for the first time ever. I just finished an internship at NASA, a place at which I've dreamed of working since I was eight years old. I walked in my college graduation ceremonies this past weekend. So, my birthday seems an appropriate time to tell everyone that I have accepted a full-time position as an International Space Station PLUTO flight controller and I will be working on site at NASA Johnson Space Center permanently. Which also means I will be moving to Houston permanently. Here's a link to what a PLUTO controller does: http://en.wikipedia.org/wiki/Flight_controller#Plug-in_Port_Utilization_Officer_.28PLUTO.29 The majority of the work is IT support for the computers and networks on the Space Station. I start my new position the first week in June. So much to think about and do before then. But first I want to thank some people. Thank you to Natcho, James, Liz, and everyone here in Houston for helping and supporting while I pursue one of my passions. Thank you to the NASA NA Directorate and especially the NE family - Bill Mcallister, Desiree, Bill McArthur, John, Peter, Matt, Sarah, Barbara, Larissa, Kristi, Alan, Deborah, Lori, Patrick, Helen, Chris, Mike, and Mesha. Thank you to the entire Spring 2015 intern and co-op class. You all are great people and will have incredible careers where ever you end up (hopefully at JSC). Special thanks to Izzy, Jonathon, Andy R (no Flux), Tyler, the guy with two first names: Christopher Patrick, Ryan, Matt. Thank you for making me feel like family. I expect to see you all back so we can run the place :) Thanks to my Sherman family for supporting me in this crazy adventure: Mikey, Robert, The Real Deal Neal, Danny D, G-Man, Slammers, Steph, Traci, Big Daddy, and D and Terry. You are the best team, and people I've ever worked with. I'm going to miss you all. Thank you to my boys back home who've supported me: Quinn, Farley, and Egyptian Mike. You are my brothers. Family always. Thank you to my blood brothers and sisters. Amy, Dan, Elizabeth, and Christie. Always there for me. To my Mom who is no longer with us, thank you for teaching me to follow my dreams. I hope I'm making you proud. To the most amazing friend anyone could ever imagine who I met while I was here: I feel like we've been friends for ages. Thank you for your help and support. You're intelligent, kind - wonderful in every way :) Thank you to my Dad and my son. You have been more than understanding and supportive. I couldn't have done any of this without you. I love you. It's going to be a fun ride :)